Dizplai have been named as the winners of the Outstanding OTT or engaging experience in partnership with BT Sport at the SVG Europe Sports TV Awards.

Dizplai have been named as the winners of the Outstanding OTT or engaging experience in partnership with BT Sport at the SVG Europe Sports TV Awards. This award recognises the innovative, interactive approach that BT Sport took in devising a new format centred on audience engagement, with Dizplai’s cloud-based moderation and playout platform at the heart of the Champions League Tonight highlights and analysis show.

Working closely with BT Sport’s producers, Dizplai were involved from conception to execution, delivering a seamless interactive experience that was featured on both the innovative in-studio social display, and direct to on-air graphics.

On the night, producers were able to source, moderate and cue live social media reaction in real time while the games were being played, and were able to be ready with polls, comments, images and videos within minutes of the game’s endings. The host, Jake Humphrey, and guests of Champions League Tonight were then able to talk openly about the games, with the host controlling the narrative and drawing from the social analysis by taking comments directly to air, from the iPad he was using on the set.

The judges described the winner as:

“A best-in-class example of a digital-first broadcast, powered by a system which sets the standard for providing this type of seamless, interactive audience experience.”

Karl Kathuria, Customer Solutions Director at Dizplai, highlights the importance winning the award has for the company:

“The award is a recognition that our audience engagement tools are becoming a must have within the broadcast industry, and the successful collaboration with BT Sport has paved the way for us providing agency services to our clients regardless of their engagement needs.”

Click here to see in detail how Dizplai and BT Sports worked together on Champions League Tonight. 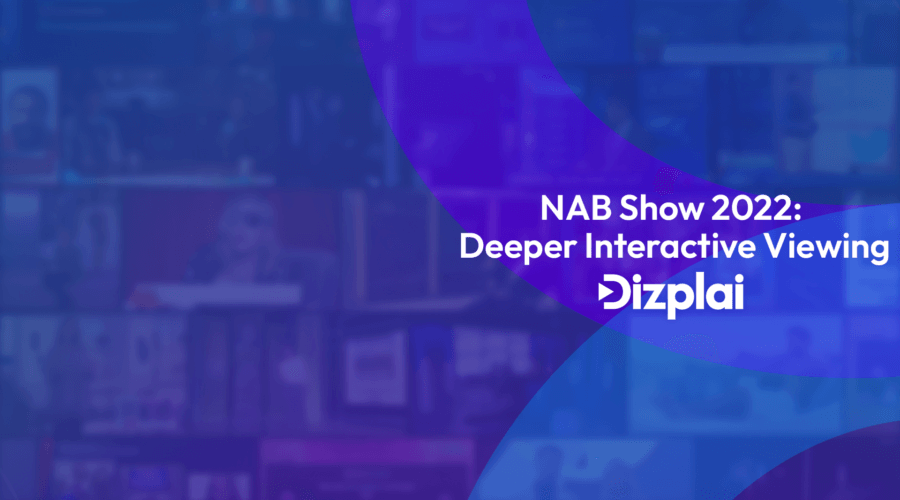 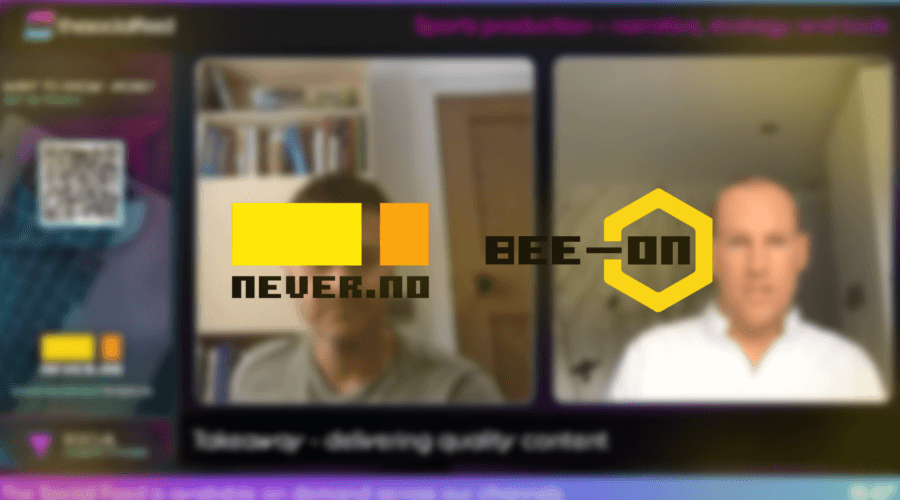 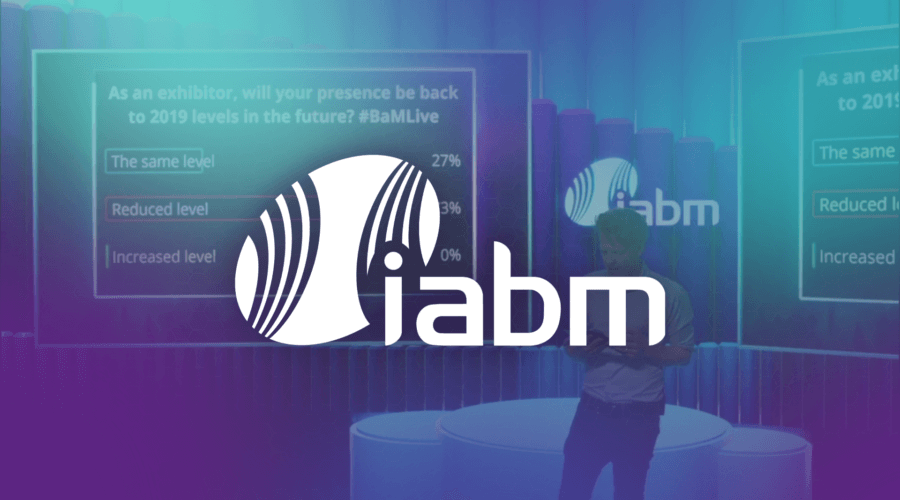