Channel 4 have produced two seasons of the hugely successful and BAFTA TV-award-winning The Lateish Show with Mo Gilligan. The live Friday night primetime episodes reward viewers with a fun and engaging competition, with cloud-based content management platform, Dizplai running and powering the analysis and live results sourced from Twitter.

In 2019, Channel 4 wanted to drive engagement from the audience at home and grow organic publicity for their brand-new show. Producers came up with a simple, yet effective way to reward viewers with a light-hearted competition, but with strict broadcast competition compliance rules Producers needed a tool to run, manage, and deliver the live results. So they teamed up with Dizplai to run the contest for each of the 11 episodes broadcast in 2019 and 2021.

Man like Dick and Dom in the audience tonight #TheLateishShow pic.twitter.com/0e2uk5Vnvv

Celebs are often spotted in the audience of TV shows. So the aim of the campaign was to boost audience engagement by asking those watching to keep their eyes peeled for the celebrity VIP sitting amongst the crowd and, when they spotted them, snap a picture and tweet it to the host Mo Gilligan with the hashtag #TheLateishShow.

Prizes for the winners have included tickets to Chessington World of Adventure, Ticketmaster vouchers, theatre tickets and dinner, Crystal Maze Experience and Krispy Kreme doughnuts. VIPs in the audience over the course of the two seasons have featured famous British fitness instructor of the 90’s, Mr Motivator, kid’s entertainment duo Dick and Dom, and Samira from Love Island.

The Competition Management module within the platform managed incoming Twitter entries and randomly selected a winner from those that were filtered to be correct. Dizplai’s competition feature includes Firehose/GNIP access, guaranteeing producers meet compliance requirements and manage a maximum of one entry per user.

Audience engagement vastly improved during airtime. People entered the competition on multiple days showing that they kept coming back for more, and YouTube views on the official show channel has gained 100s of thousands of views per video. Just one feature of the popular action-packed show, but the competition rewarded lucky fans for their participation on social and created a buzz on social.

What a great series of @TheLateishShow it’s been. I’m very lucky to work with such an amazing team and major big ups to @Channel4 but this show wouldn’t be anything without the audience who watch it. So thank you to everyone I appreciate you guys and love the support 🙌🏾 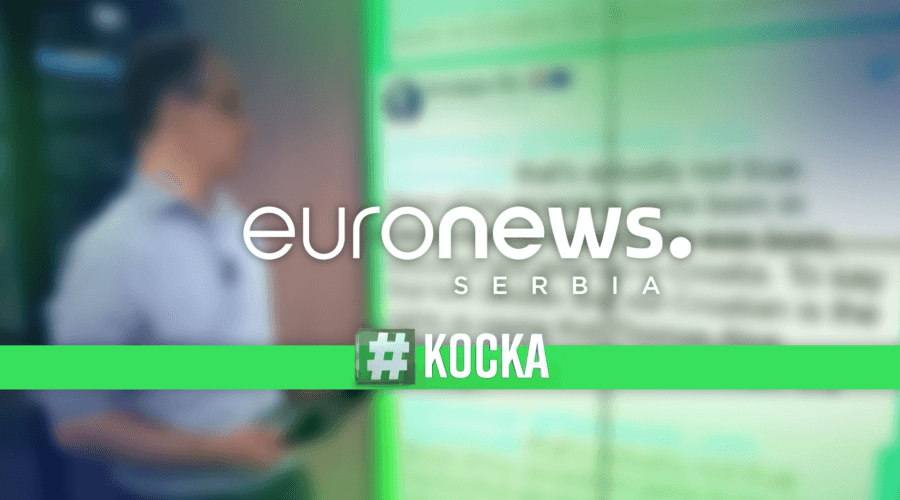 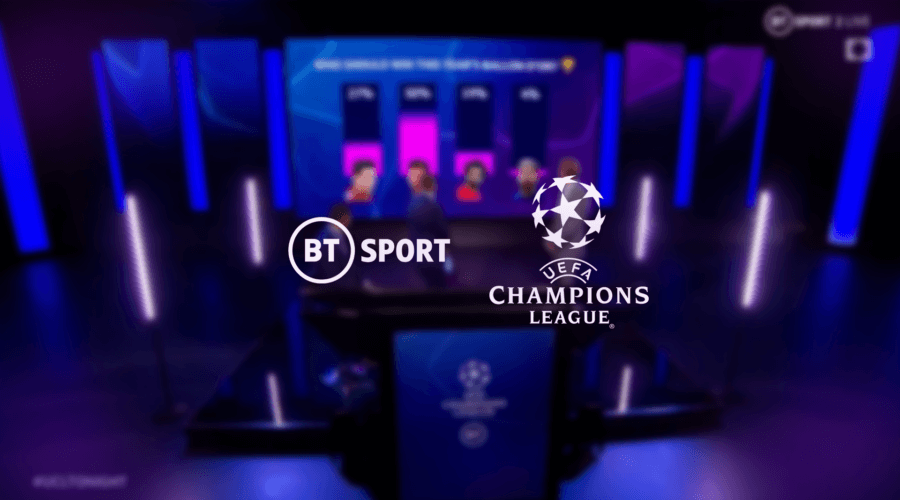